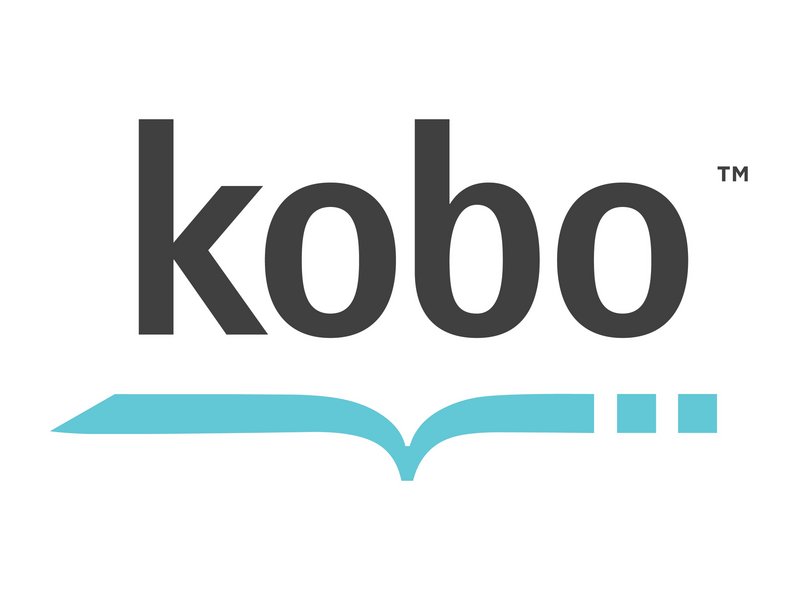 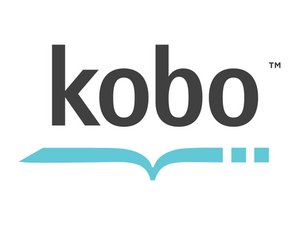 Repair information and troubleshooting for tablets and E-readers manufactured by Kobo.

Kobo, also known as Rakuten Kobo, Inc. is a Canadian company that distributes e-books and audiobooks. They also have their own line of e-readers. The company was originally called Shortcovers and was owned by Indigo Books. In December 2009, Indigo Books renamed it and made it an independent company. Then, in January 2012, Rakuten bought Kobo, continuing to produce e-readers for users to access a large library of online books. The name Kobo is a rearrangement of the word ‘book’.

Kobo e-readers are designed to have high-resolution screens (especially the HD versions) and low glare. These features make the e-reader look more like physical paper and ink, which reduces eye strain for the user. Some models of Kobo e-reader also feature an adjustable front light. All of these features are included to help the user reduce eye strain due to looking at an electronic screen for a long period of time. This is necessary because e-readers are generally liked by users because they are lightweight and portable, and can carry many books at a time, but the strain caused by long-term use makes them difficult to use for many people.

Kobo offers a library of over five million titles for users to choose from, including books and comics. Kobo e-readers compete with products like the Amazon Kindle and the Barnes and Noble Nook e-readers. These guides provide support for the following models of Kobo e-readers: