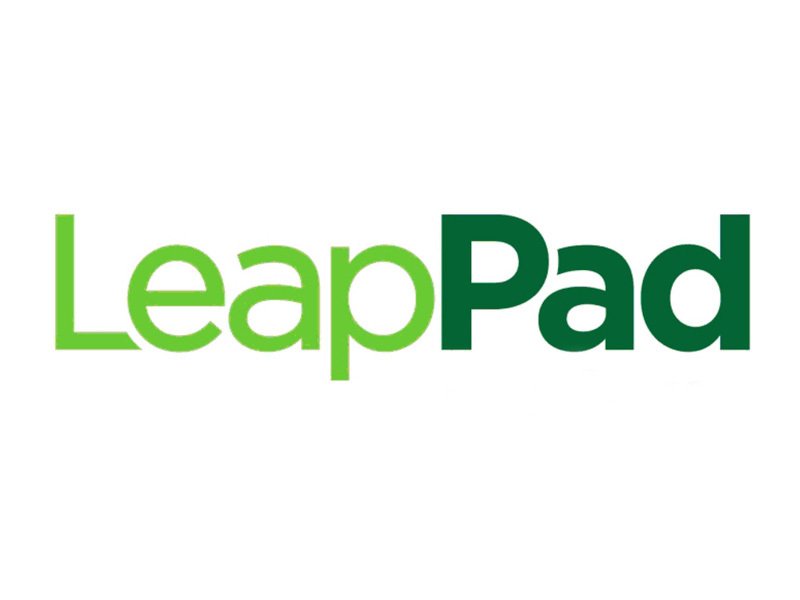 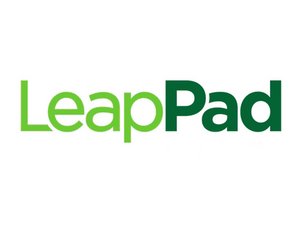 Leapfrog My Own Leaptop Repair

Developed since 1999, the LeapPad tablets are a range of tablet computers for children. Designed to resemble a talking book, the LeapPad tablet took three years to develop before being introduced to the market in 1999. By 2002, it was the best-selling toy in specialty stores.

Spin-offs (incompatible with the mainstream series)

Due to the popularity of the LeapPad, other LeapPad branded devices were created for younger audiences, not old enough for the mainstream LeapPads.