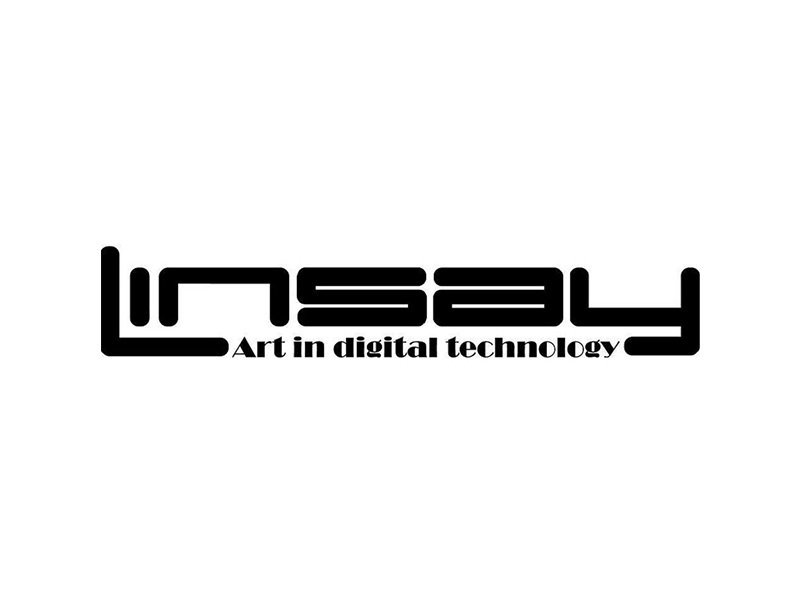 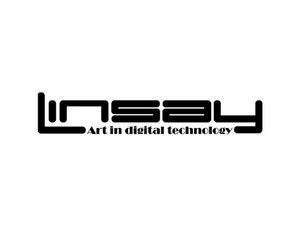 Repair guides and support for tablets manufactured by LINSAY.

A tablet computer, commonly called a tablet, is a mobile device, typically with a mobile operating system, a touchscreen display, and a rechargeable battery, in a slim and flat package. Tablets are considered computers and have many of the same abilities as personal computers, but lack some input/output abilities that personal computers have. Modern tablets resemble large smartphones with screens 7 inches or larger, measured diagonally.

LINSAY is a technology enterprise located in Miami, Florida. LINSAY produces PC tablets, action cameras, smart devices, high-end speakers, wearables, memory storage, and smart toys. The company’s PC tablets all fall under its F7 series (the ‘7’ indicates that the tablet measures 7 inches diagonally). Because a 7-inch diagonal measurement is the lower-end of what is considered a ‘tablet,’ LINSAY F7 tablets are small compared to other available tablets. All LINSAY tablets include ‘F-7’ at the beginning of their model names. Most LINSAY tablets include keyboards built into the tablets’ case, which comes with the tablet. Some LINSAY tablet model names include an indication of the case’s color, such as the F-7XHDBKSPINK, which includes a bright pink tablet case. The tablets themselves include the name “LINSAY” with a mixture of capital and lower-case letters in the center of the tablet’s bottom bezel.