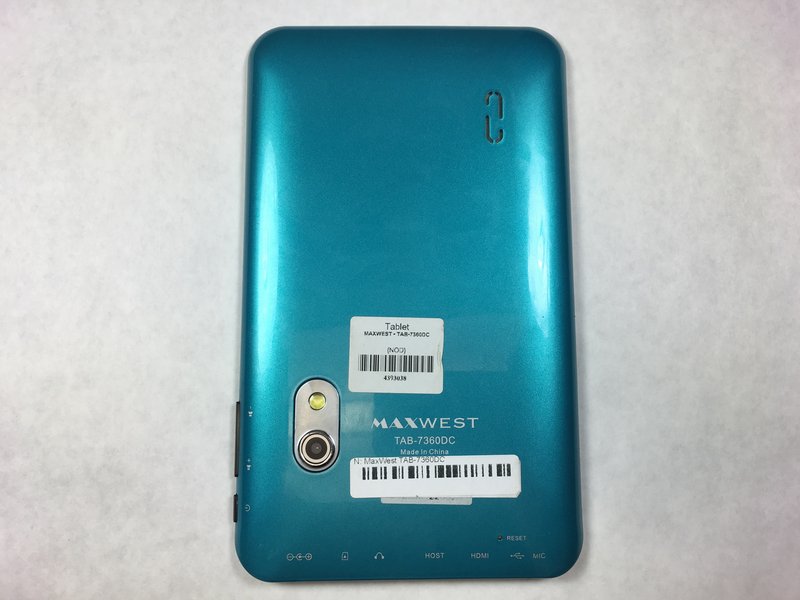 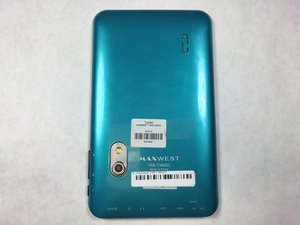 This guide will give valuable information in regards to the Maxwest 7360DC. The guide will include How to change the screen and battery. 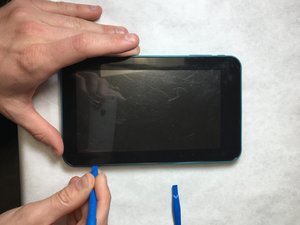 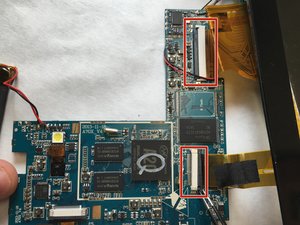 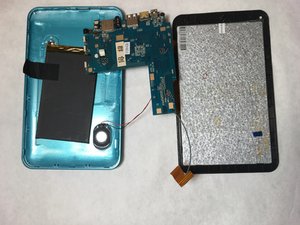 The Maxwest Tab 7360DC was released in April of 2014. It operates android version 4.2 and has a 1.2 GHz dual core processor. The RAM options vary between 512 megabyte to 1 gigabyte. At the time of its release the tablet was capable of gaming, video streaming, and displaying text for reading. As of now the amount of RAM is limiting in its capabilities. Its current use can be for email viewing, audio playback, and other low memory processes. The tablet comes in a variety of colors; black, pink, blue, red, and white. It is smaller than a piece of paper but bigger than a letter.