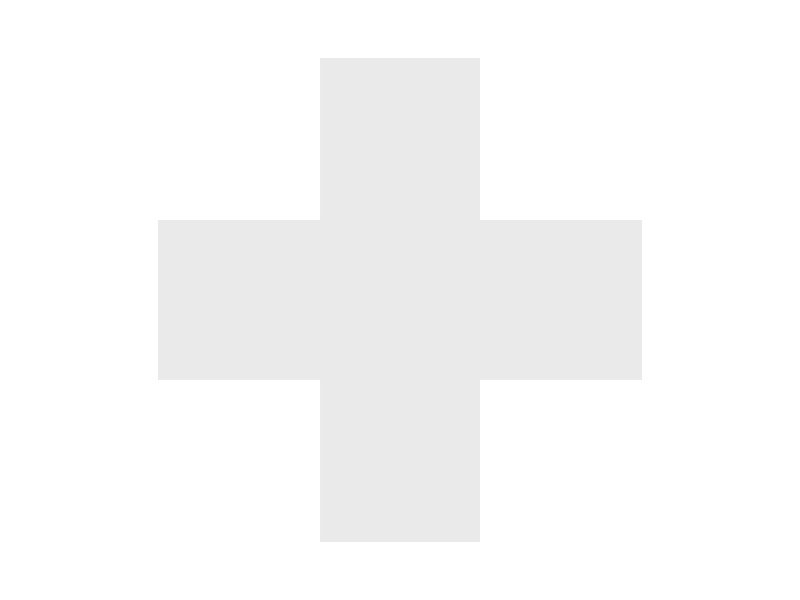 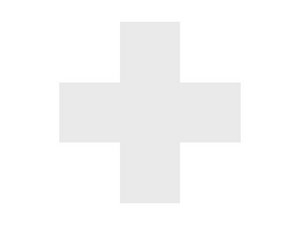 Ultrasounds are sound waves with frequencies much higher than those audible to humans (>20,000 Hz). Ultrasonic images (also called sonograms) are produced by sending pulses of ultrasound waves into tissue using a probe. The ultrasound pulses echo off of tissues with different reflection properties and are recorded and ultimately displayed as a visible image. Ultrasound machines generally include a video monitor to display the produced images.

Ultrasound has several advantages over other dominant methods of medical imaging including the ability to produce images in real-time and portability. Ultrasound machines are also less expensive than other imaging modalities and do not use harmful ionizing radiation.