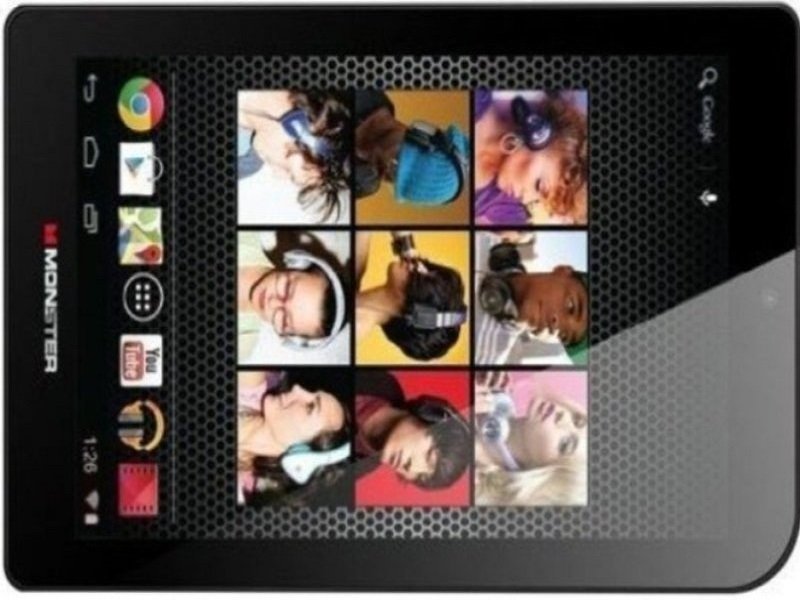 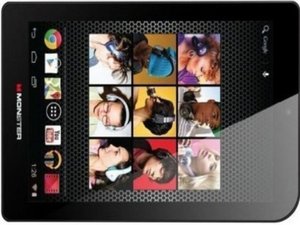 In the package you receive the tablet, a USB to micro USB charging and data cord, and a wall outlet USB adapter.

A user manual is available on the tablet.

Available in 16GB and 32GB models, the M7 retains 1GB for flash memory and calls the rest "USB storage". There is also a microSD slot on tablet with support for SDHC up to 64GB. It also has 802.11 b/b/n wireless, forward and rearward facing cameras, and a mini HDMI port.

There are several firmware upgrades available and you should install them right out of the box, as they do have a significant impact on the operation of the tablet.

Most of the apps you want on the tablet want to be in "flash" memory. Since there is only 1GB, this becomes an issue right away.

Now the "kicker": the microUSB connectors on these tablet will all eventually break from the motherboard, requiring micro soldering for repair. This is not an exaggeration folks, they ALL break off (unless you never plug the cable in; which means you won't use it long since this is the only way to charge the battery). I have seen a multitude of posts about this problem all over the web. Monster seems to ignore the problem and keeps on selling them. If you go through the trouble of contacting support and trouble yourself with returning it, you will not see it for six to eight weeks, at least, and you will not get you're tablet back, but rather some tablet they had laying around. This is maddening!So you think you were smart and bought the tablet at Walmart and paid for the extended warranty? Ha! They'll just give you your money back. But what about all the stuff I had on it? Bummer.

Save yourself alot of time and stress and spend a little extra on a different tablet. You'll be better off in the end.