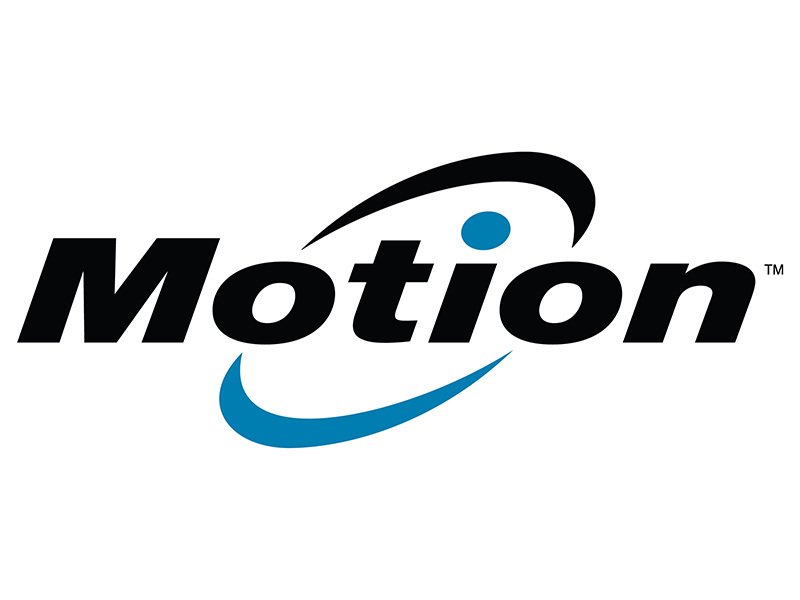 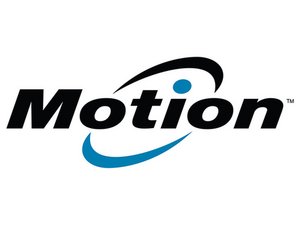 Repair and disassembly guides for Motion Computing tablets that use the Windows operating system. 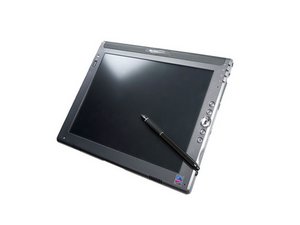 Motion Computing was founded in 2001 by a team of former Dell executives, and it quickly became a leading maker of tablets, especially ‘rugged’ tablets. Rugged tablets are meant to be sturdy and damage-resistant. They are larger and thicker than a standard tablet, and usually have some form of water, dust, and shock protection. They also have strengthened frames and display glass so that they won’t crack or shatter easily. Today, devices that use Corning’s Gorilla Glass for a stronger display are everywhere, but Motion Computing’s rugged tablets were the first of their kind to use Gorilla Glass for the display.

Tablets were extremely popular in the 2010s, although their popularity has decreased with the rise of smartphones. Despite this, tablets are used by many people and are sometimes preferred for things like online reading, where their larger screens make them easier to use and less eye-straining. Although they lack the processing power of a laptop computer, tablets are also very portable, and are popular replacements for small laptops. Motion Computing tablets come in a variety of sizes and capabilities, and they use the Windows operating system, which is developed by Microsoft. Motion Computing manufactured and sold tablets from 2002 to 2015, when the company was bought by Xplore Technologies Corporation. At the time the company was sold to Xplore, they were the second largest maker of rugged tablets in the world.