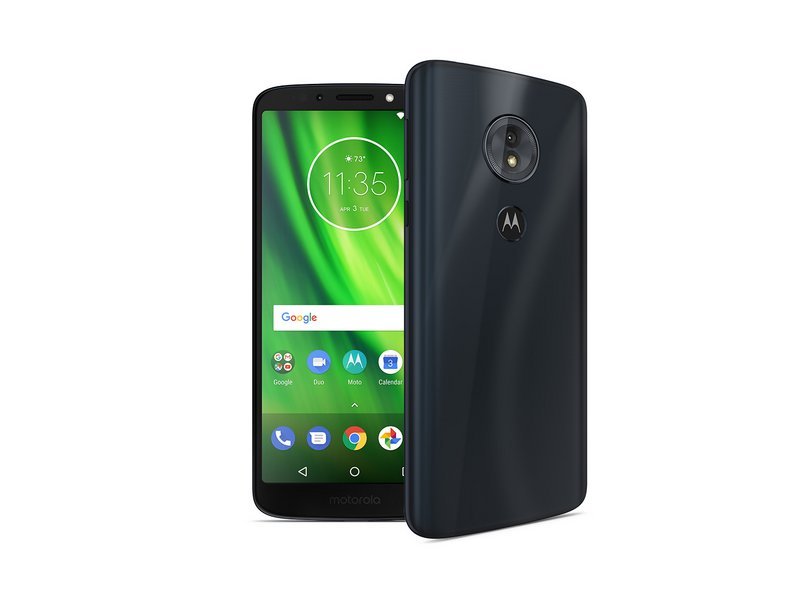 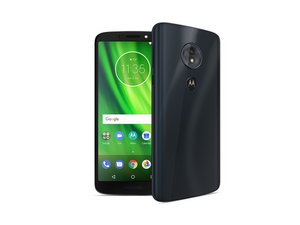 Series of Android Smartphones manufactured by Motorola Mobility since 2013. 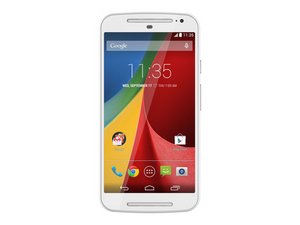 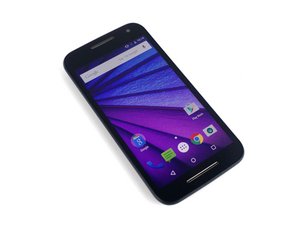 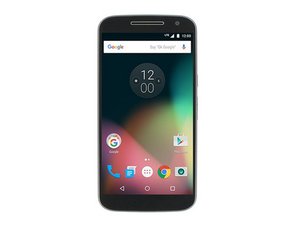 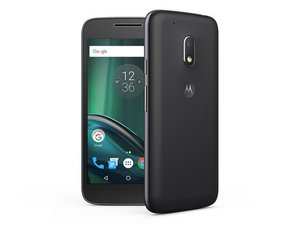 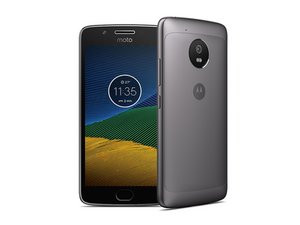 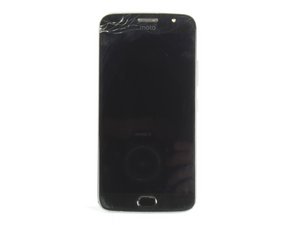 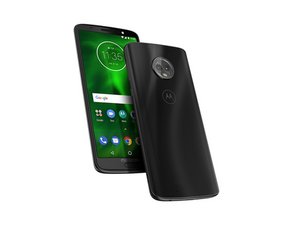 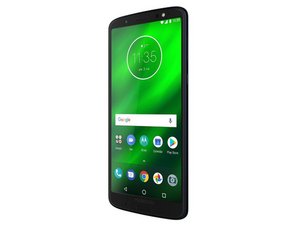 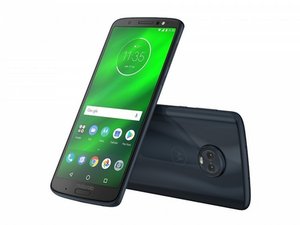 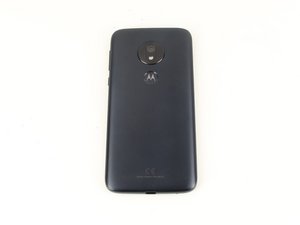 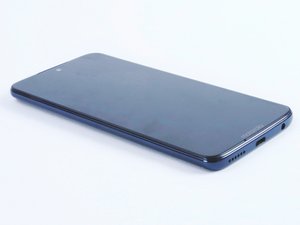 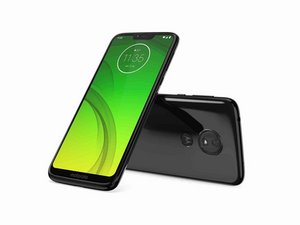 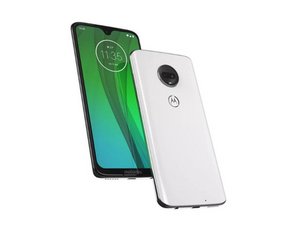 The Motorola Moto G is a series of Android smartphone from Motorola Mobility, a subsidiary of Lenovo that was first released in 2013.

The first generation of Moto G was developed and manufactured by Motorola Mobility but was a subsidiary of Google. Google owned Motorola Mobility for two years and they also released the second generation of Moto G. The first generation Moto G featured a 4.5 inch LCD screen, a Qualcomm Snapdragon 400 quad-core processor paired with the Adreno 305 GPU. The operating system was originally Android 4.3 "Jelly Bean", but later they updated to 5.1 "Lollipop". It became Motorola’s best selling phone ever. They released the 2nd generation Moto G in 2014.

The Moto G was released first in Brazil and some parts of Europe, and then at the end of 2013 in Canada and the U.S. In early 2014, they released the phone in India as well.

The Moto G family of phones in 2020 features several new phones including the Moto g Power, Moto g Fast, Moto g Stylus, the Moto g 7, and the Moto g 6. According to CNET, the Moto g Fast, is the third and latest of the series released recently by Motorola. They state, “As the successor to the Moto G Play line, it has a striking finish, a 6.4-inch hole-punch display, a triple-rear camera and many of the same features as the Moto G Stylus and G Power, including a Snapdragon 665 processor, Android 10 and all of Moto's clever software shortcuts like twisting your wrist to open the camera.”