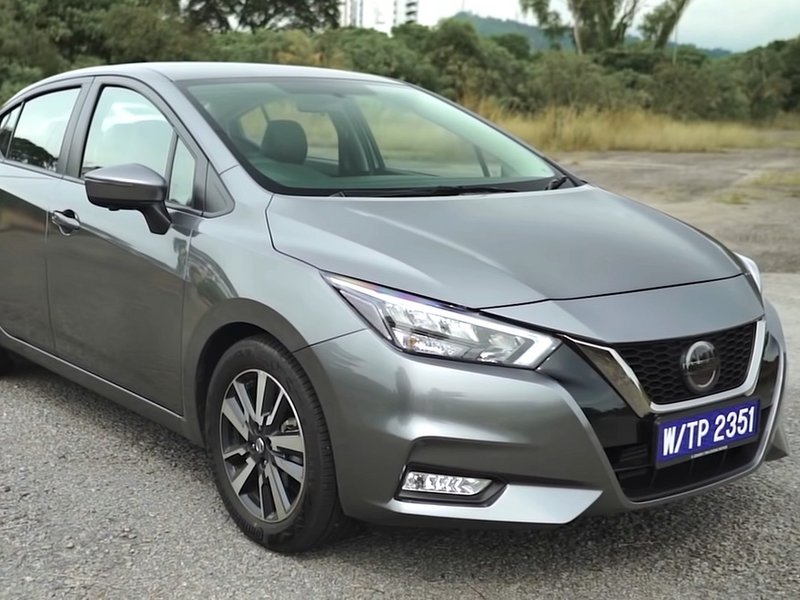 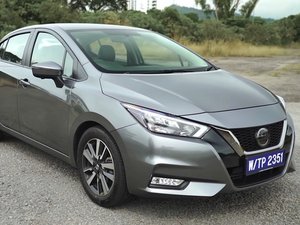 This car is Identified as the model N18. The Nissan Almera is a line of automobiles that has been manufactured by the Japanese car manufacturer Nissan from 1995 to the present year. It was essentially the European export-market version of the contemporary Nissan Pulsar, the first generation, and of the Nissan Bluebird Sylphy, the second generation.

The fourth generation Almera was unveiled on 12 April 2019 at the Rock the Ocean's Tortuga Music Festival in Fort Lauderdale, Florida, United States, as the third generation Versa sedan, one week before its public debut at the 2019 New York International Auto Show.[32] Sales began in August 2019, for the 2020 model year. It is still based on the Nissan V platform, which is shared with the fifth generation Micra. In the United States, the third generation Versa is available in three trim levels: S, SV and SR. The new Versa will include the Nissan Safety Shield of driver assistance technologies as standard equipment, as well as a push-button ignition, a seven-inch, touchscreen audio system, a cruise control, and power windows and door locks. Up-level Versa trims offer features such as aluminum-alloy wheels, Apple CarPlay and Android Auto smartphone integration, SiriusXM Satellite Radio, a TFT LCD instrument cluster display screen, LED daytime running accent lamps (DRL's), the Nissan Intelligent Key system, and combination Primatex (leatherette) and cloth seating surfaces.