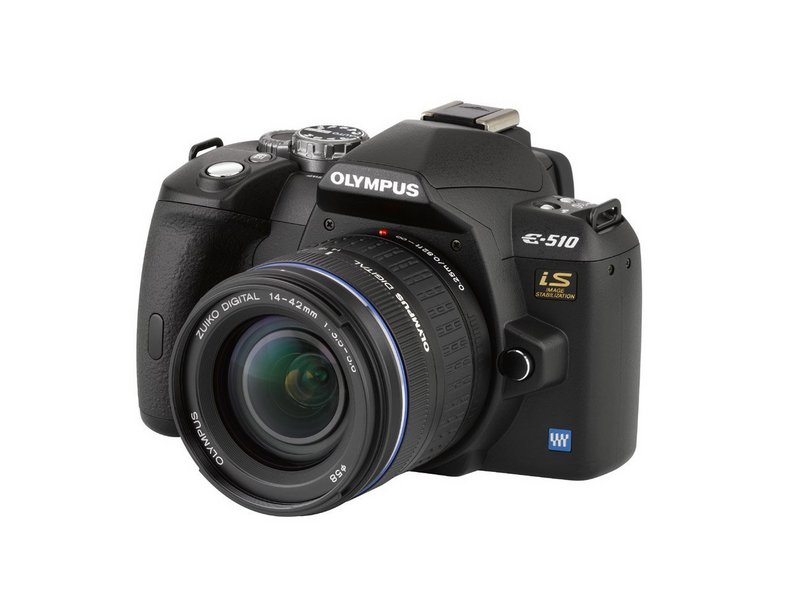 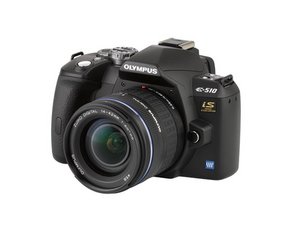 The Olympus E-150 (called the Olympus EVOLT E-150 in North America) is a 10-megapixel digital single-lens reflex (DSLR) camera marketed towards the “prosumer” or “hobbyist” markets. The Olympus E-150 was released in March 2007.

The E-150 was the first use of Panasonic’s MOS sensors rather than the Kodak CCD sensors Olympus cameras had previously used. It was also the first Olympus DSLR camera to include in-body image stabilization. Most successive E-series cameras include an image-stabilization sensor. The E510’s body and lens mount were designed using the “Four Thirds System” standard, which provides compatibility with other lenses for that system. The Four-Thirds system is a digital SLR standard using a crop factor of two, meaning that Four-Thirds lenses can be made smaller and less expensive but with worse high ISO performance.

The E-150 uses Olympus’ Supersonic Wave Filter dust reduction system to shake any accumulated dust from the camera’s sensor during startup and when requested by the photographer. This feature controls dust accumulation on the surface of the image sensor. The E-150 was released in several iterations: the camera body only, the body with a 14-42 mm 1:3.5-5.6 lens, and the body with a 14-42mm 1:3.5-5.6 lens and a 40-150mm 1:4-5.6 lens.