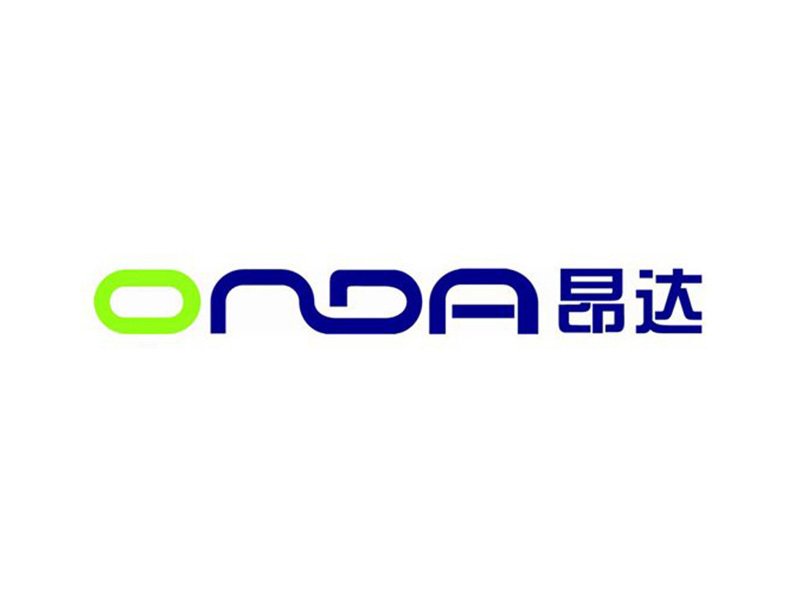 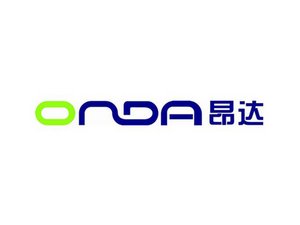 Repair guides and support for tablets manufactured by Onda.

Onda Tablet was founded in 1989 as the first Chinese company to produce Android tablet PCs.