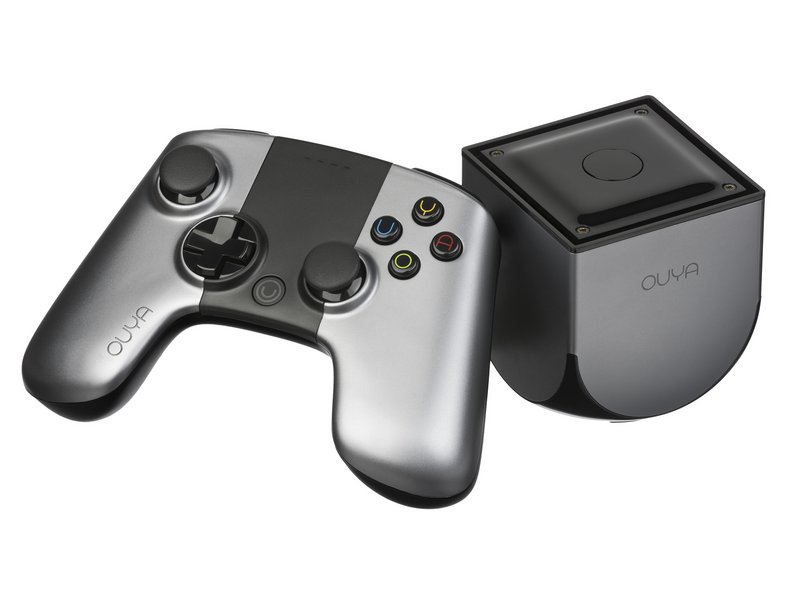 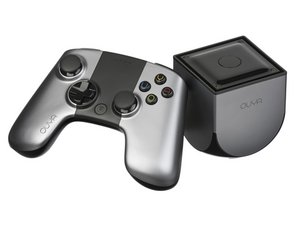 The Ouya is a small TV console running a custom version of the Android operating system. It received its original funding from Kickstarter, and set the record as the second-highest earner at $8.5 million.