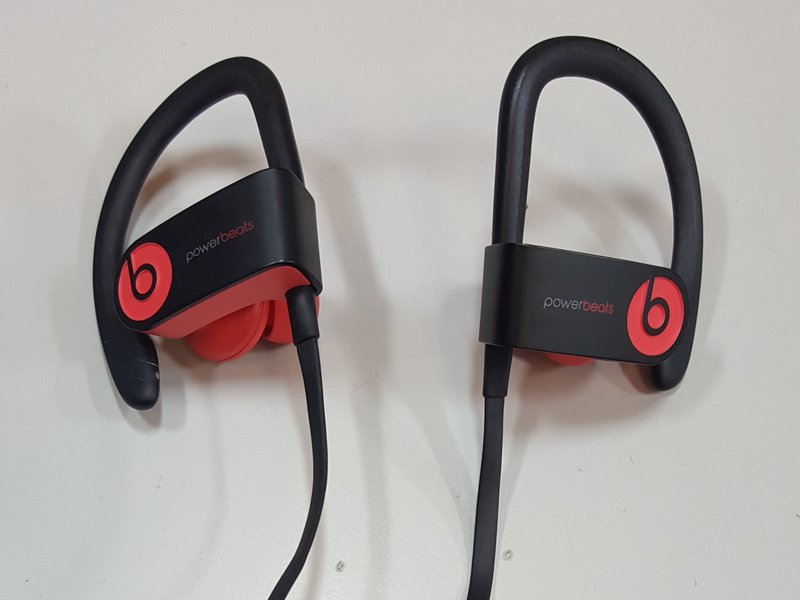 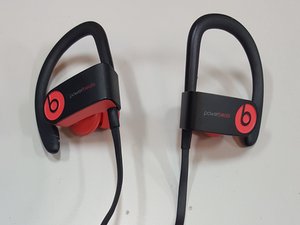 The PowerBeats3 have an over-the-ear design to prevent them from falling out and have a cord to rest around your neck. They also have the familiar “b” logo on the side of each earbud for Beats to differentiate them from other brands. They’re available in black, white, siren red, shock yellow and flash blue. It has been noted that their design hasn’t changed too much from previous iterations.

Some of their features are noise cancellation, water resistance, and a variety of bud tips to fit your ears. The ear hooks are slightly adjustable for a better fit. They also have Apple’s W1 chip to pair with Apple products for easier syncing.