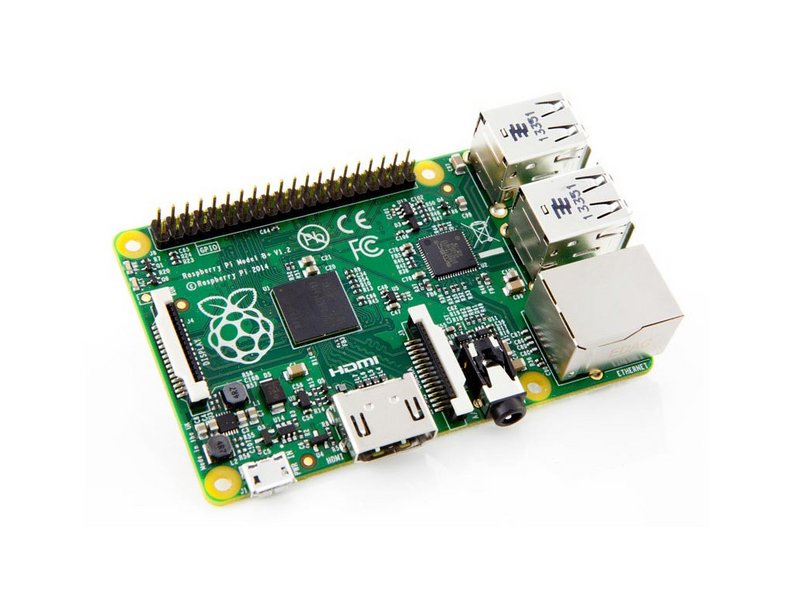 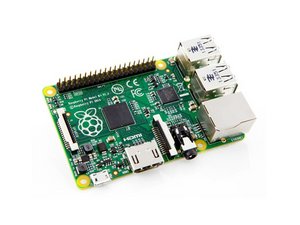 Repair information for the Raspberry Pi 1 Model B+. Released in July of 2014. Model: B+.

Raspberry Pi B Plus Windows 10 Installation

The Raspberry Pi computer is just that—a computer. It doesn’t include an encasing or a display, although the device can be easily hooked up to a monitor, keyboard, and mouse. Protective cases can also be purchased. This lack of exterior accessories shows the user what computers really are at their core.

The first version of the Raspberry Pi was released in February of 2012 with the goal of teaching computer science students and tinkerers alike how computers actually work. Raspberry Pi computers, however, were a lot more popular than the Raspberry Pi Foundation anticipated. The impressive $35 cost made the Raspberry Pi an irresistible new toy for electronic-lovers. Raspberry Pi subsequently expanded its business and, since 2012, has produced numerous Raspberry Pi models. All of these models are single-board computers, but they do have a range of hardware specs.