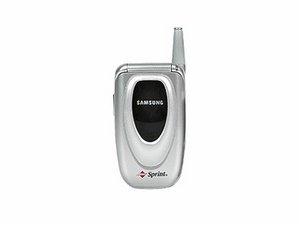 The Samsung SPH-A660 cellular phone has no camera and features a color LCD screen along with a basic keypad. 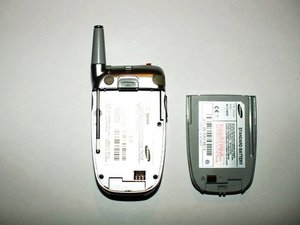 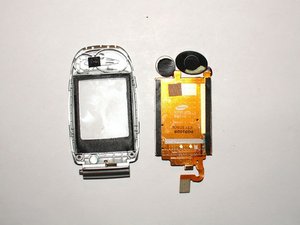 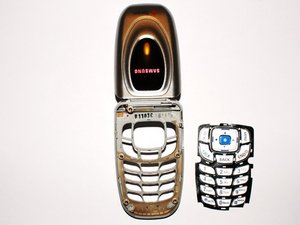 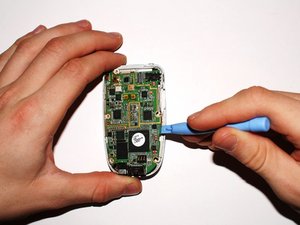 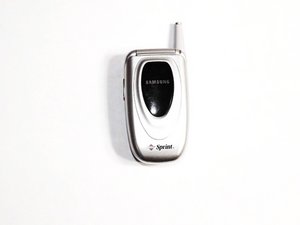 The SPH-A660 was released in early 2004 and can be distinguished between other Samsung models by its silver color, extendable antenna, absense of a camera, and the black plastic piece on the top cover of the flip phone. For identification, remove the battery on the back of the phone and underneath battery on the phone, it should say, "MODEL: SPH-A660". This phone contains the standard twelve keys, 1-9 and *,1,#. There is a blue center button and around it there are four arrow buttons. The phone weighs 3.54 oz, its dimensions are 3.3" x 1.8" x 0.87", and it contains an LCD display. The phone is similar to the Samsung SPH-A560 and the Samsung SPH-A760.

Troubleshooting Guide for Samsung A660