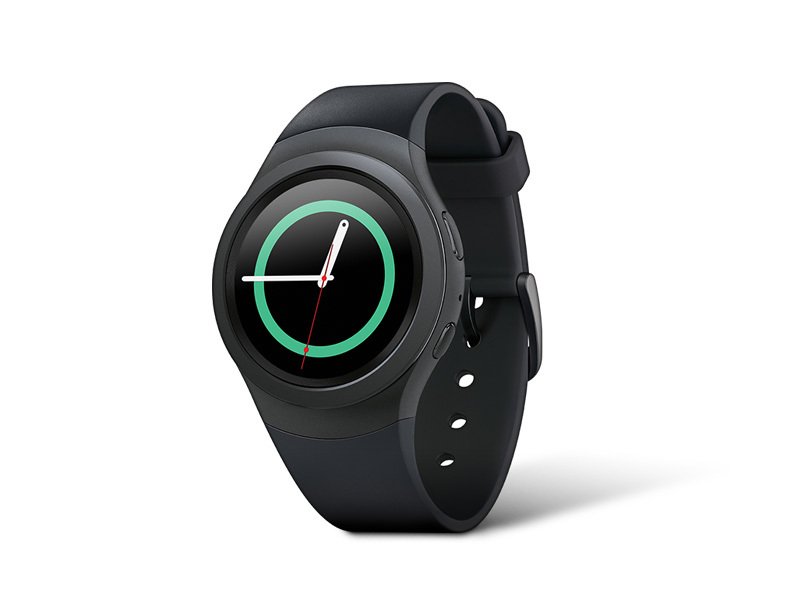 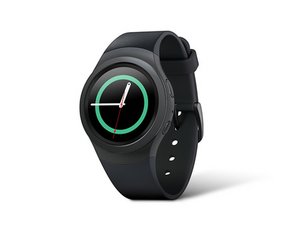 Support and repair information for smartwatches designed by Samsung.

Samsung Smartwatches are a series of wearable devices created by Samsung Electronics. Samsung’s line of smartwatches is the Samsung Gear series, which was rebranded in 2019 as part of the Samsung Galaxy series. This product line consists of various iterations of the product.

Samsung launched their first smartwatch, the Samsung Galaxy Gear, on September 25, 2013 as a counterpart to Samsung Galaxy smartphones and tablets. At launch, the smartwatch ran the Android operating system but switched to Tizen in 2014.

Other devices in the Samsung Gear product line include:

Samsung began releasing fitness trackers in 2014. These devices include:

Users can find the specific model of their Samsung smartwatch here.

The most often replaced Samsung Smartwatch parts include the battery, straps, and screen.