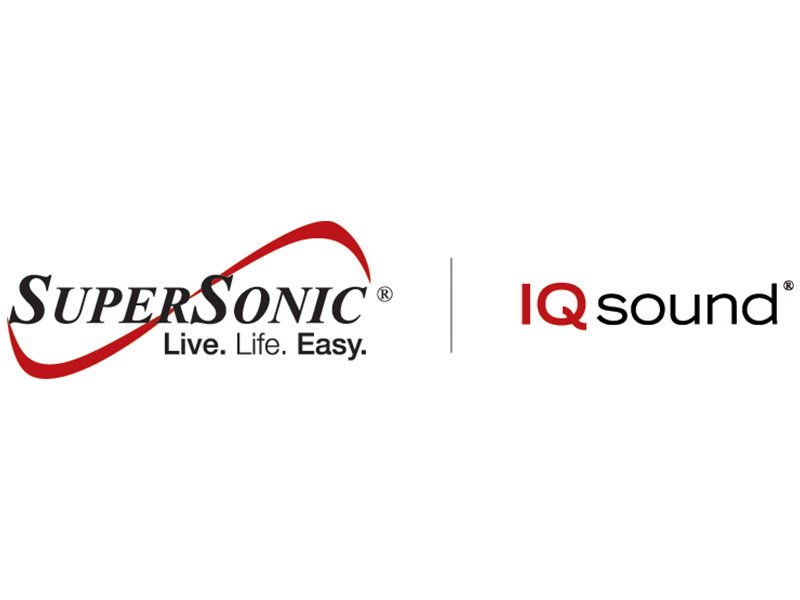 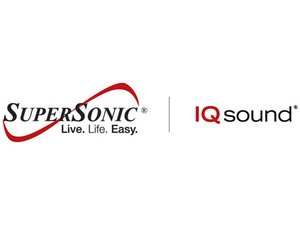 Repair guides and support for tablets manufactured by Supersonic.

Supersonic tablets generally include the Supersonic logo, which depicts the name “Supersonic” in capital letters with a curved line connecting the beginning and end of the word. Some models also include their model name on the back of the device.