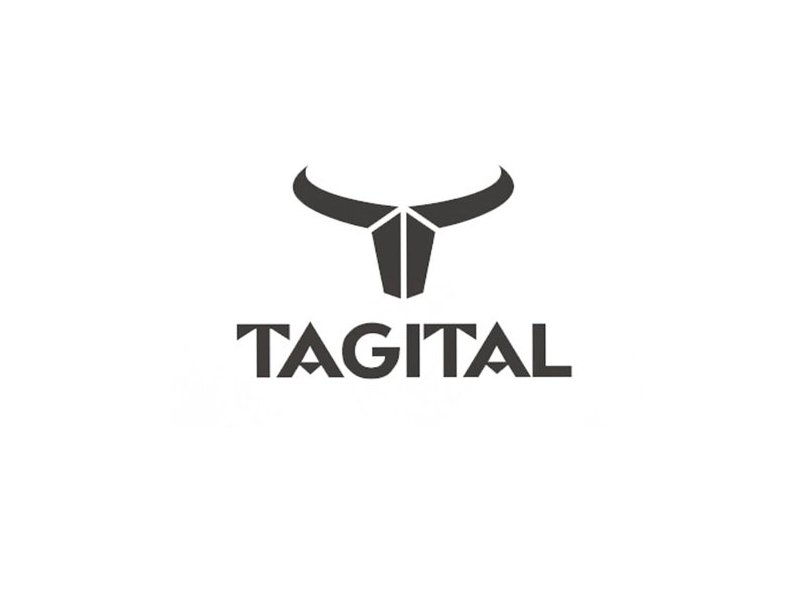 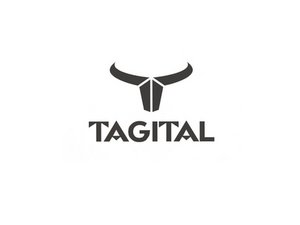 Tagital tablets are sold in various colors, including blue, pink, white, and black. These tablets were intended for users looking for more affordable alternatives to Windows and Apple tablets. Despite some negative reviews Tagital tablets have accumulated since their release, the tablets do not need to go to waste with proper repair and replacement of failing parts.