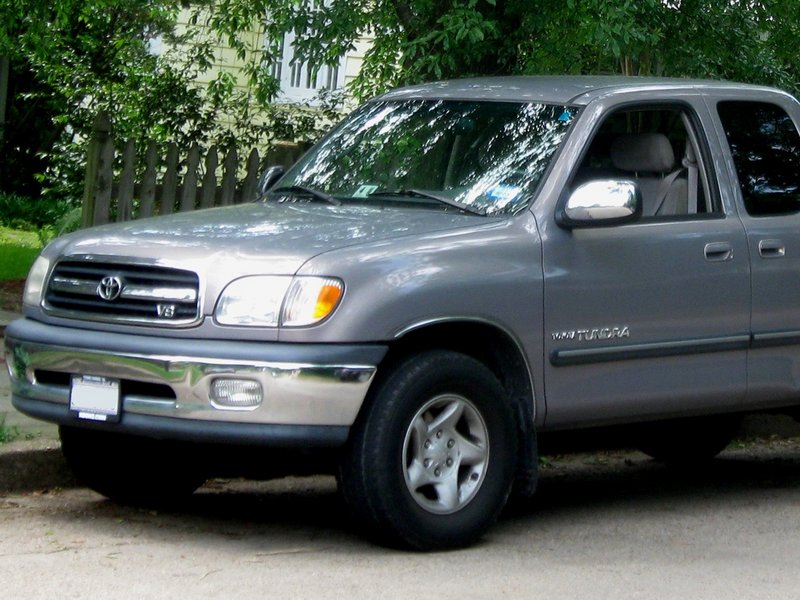 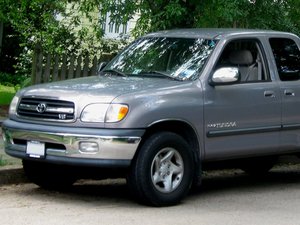 Publicly introduced in May 1999 as a 2000 model, the Tundra prototypes and "show trucks" were initially known as T150s. However, Ford and automotive journalists described the name was too close to the market-leader Ford F-150, and following a lawsuit by Ford, the production truck was renamed the Tundra.