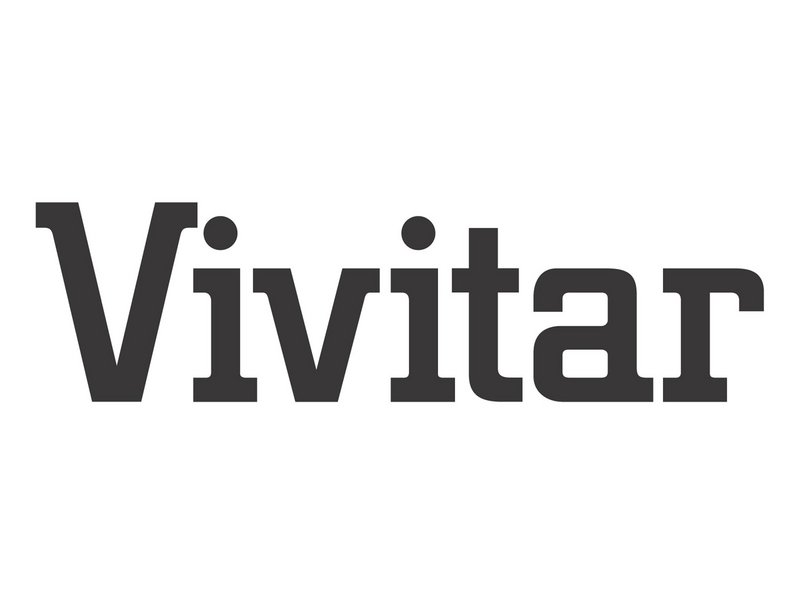 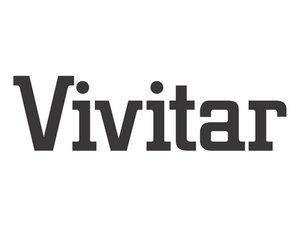 Repair guides and support for tablets manufactured by Vivitar.

Vivitar Corporation is a manufacturer and marketer of photographic and optical equipment. Since 2008, the Vivitar name has served as Sakar International’s brand for digital imaging, optics, mobile accessories, and audio products, including tablet computers.

Vivitar tablets typically include the name “Vivitar” in the bottom center of the tablet’s backing. Generally, a sticker is placed underneath this name with additional identification information, including the device’s model number.