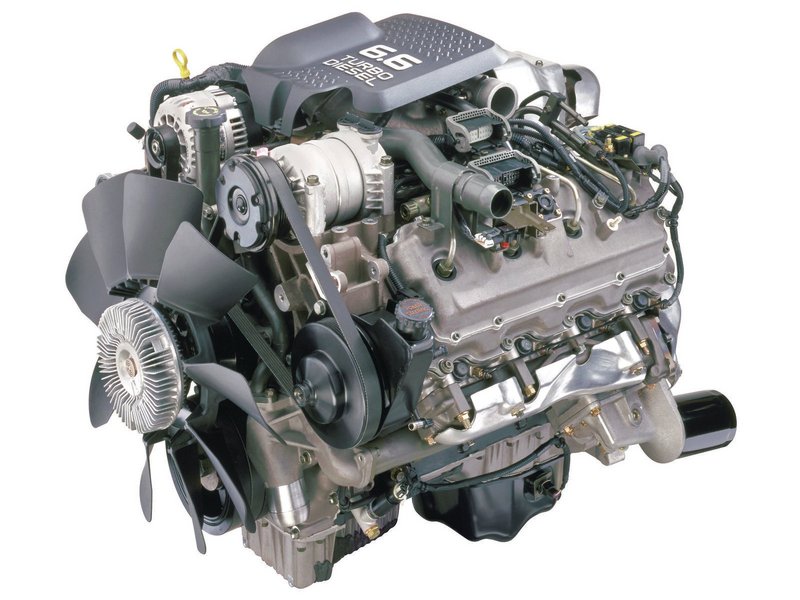 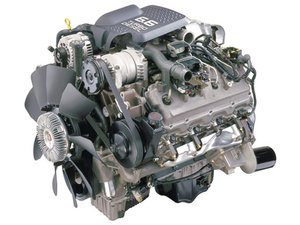 The LB7 Duramax engine is a 6.6-liter engine produced by DMAX, a joint venture between General Motors and Isuzu. The LB7 is part of General Motors’ Duramax V8 engine line. The LB7 was initially installed in 2001 Chevrolet and GMC trucks and was an option in pickups, vans, and medium-duty trucks between 2001 and 2004. The LB7 appeared as the engine to adopt common rail technology (Dodge did not implement its own common rail Cummins engines until 2003 and Ford’s Power Stroke engines were not released until 2008). The LB7 predates emissions regulations, making it unique to other Duramax models. It has been praised for reliability and is considered a particularly economical variation of the engine.

The LB7 is included in the Chevrolet Silverado HD, GMC Sierra HD, GMC TopKick (medium duty), and Chevrolet Kodiak (medium duty) vehicles. The LB7 sometimes has issues with failing fuel injectors. Injector failures became so frequent that General Motors recalled the poorly designed units and replaced them with an updated design. The factory warranty was extended to cover the new injectors for up to 200,000 miles. Despite these issues, the Duramax was featured in Ward’s “10 Best Engines” for 2001 and 2002.

The LB7 was available mated to the Allison 1000 five-speed automatic transmission or the ZF six-speed manual transmission.