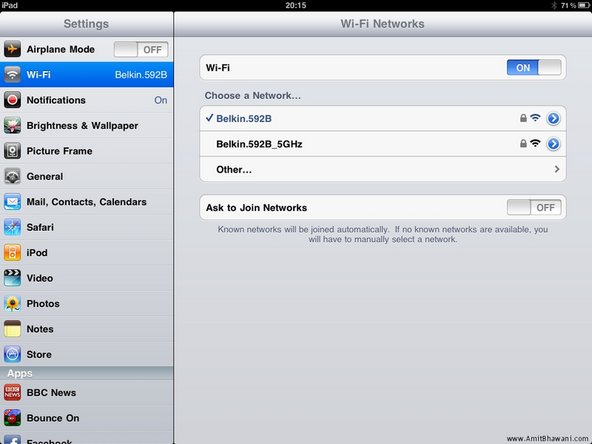 IMPORTANT: THIS GUIDE IS OBSOLETE. Very few modern apps support iOS 4.x and methods like this have been superseded.

Jailbreaking your iOS device installs Cydia, an alternative to the App Store, which is full of cool things like themes, tweaks, and apps that you won't find on the App Store, like Grooveshark (Apple blocked it) and Mewseek, which allows you to add music to your iOS Device without syncing it with iTunes.

This guide will show you how to use jailbreakme.com, designed by @comex, to jailbreak iOS firmwares 4.0 and 4.0.1 .

WARNING: Jailbreaking technically voids your Apple warranty, however, you can easily get your warranty back by restoring your iOS Device to stock Apple firmware using iTunes.

If you failed to jailbreak iOS, you can try the way to restore data iPhone after jailbreak.

Awesome post sir, This post is really helpfull. You made it really easy to understand. Btw JailbreakMe is really Awesome, I have recently Jailbreaked my iPad successfull and its really cool.... :-)

How much for cydia jailbreak please I pay money please please