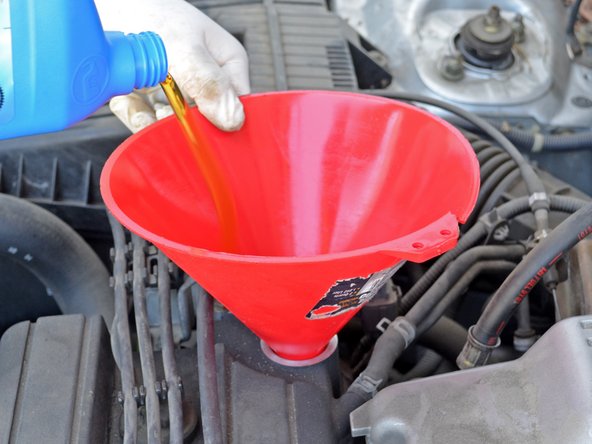 Mate, what do we use in Japanese Variant of Honda CR-V 2.0 Sport k20a4 engine type? Which grade engine oil? I've been using 5W30 Idemitsu API SM grade. I'm thinking to go down to 0W20 API SN, ILSAC GF-5 fully synthetic Idemitsu for this VTEC. Would adding stp fuel line and injector cleaner along with regular flush and engine synthetic base STP additives do harm?

Replacing it from above? Not on my 97 CR-V Unless you have very skinny arms with 2 double jointed elbows.

This was very educating on my part

Any tips on doing other maintenance? Looking at doing break fluid, coolant, transmission, rear differential fluids plus spark plugs! Please and thank you.

This oil filter indeed is the hardest one i had . i thought Japanese liked to make things easier. My Toyota was much easier