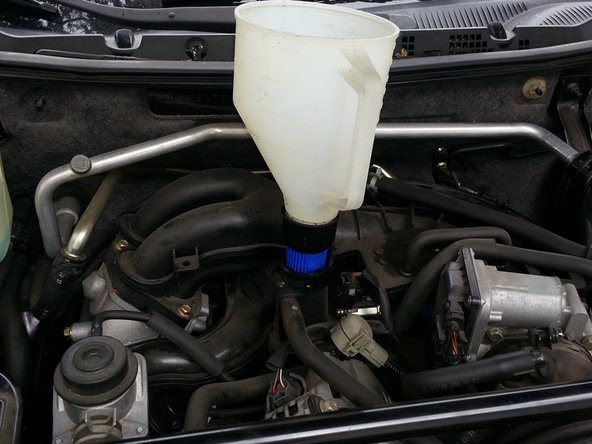 An oil change including installing a new filter is a service that should be completed around every 5000 miles to ensure that the engine is properly lubricated and can run smoothly.