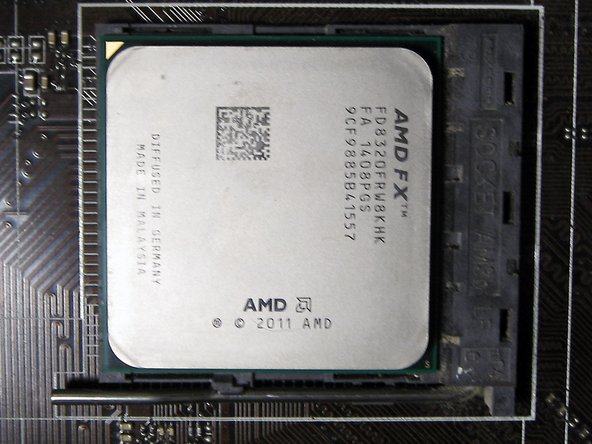 This Guide will show you how to safely replace / upgrade your CPU and clean the cooler if you are keeping it, (which will depend on its condition and if it meets the heat dissipation requirements of the new processor!) In this case the AMD cooler was rated up to 125W TDP ( thermal design power)) and the replacement processor was rated at 125W TDP.