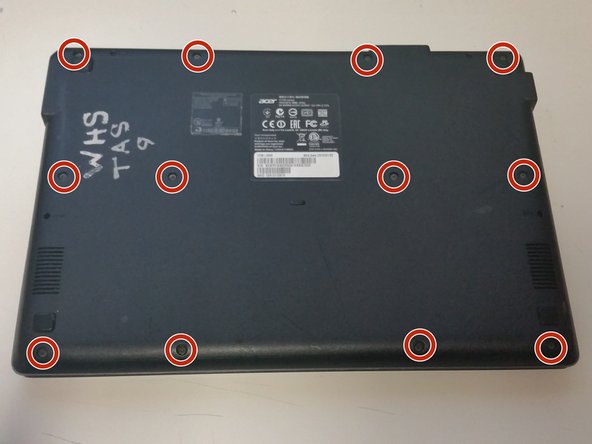 This guide shows the steps on how to replace a keyboard in an Acer Chromebook C730 Series. (C730-C4V9)

PLEASE NOTE: The Chromebook Keyboard isn't supposed to be replaced! This guide involves breaking plastic clips to successfully replace the keyboard! It is recommended to replace individual keys or purchase a new device but if you wish to keep your Chromebook or the keyboard is too far gone, follow this guide.

Your detailed and well explained instructions have let me replace the keyboard with success. So many thanks!!!!!