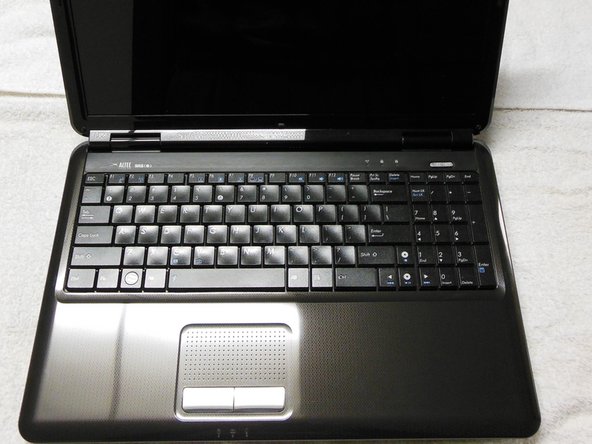 Hi, I have asus k50ij. I had 3 GB of RAM. Once I took out memory stick from slot and put it back. Since that my laptop can recognise just 2 GB of RAM. Do you have any advise for (how can I fixit)? Thank you very much