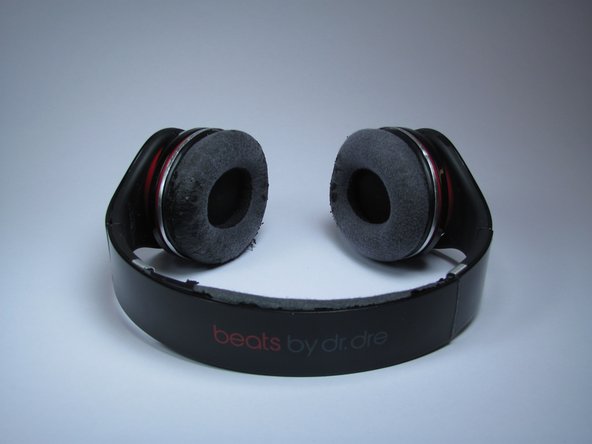 where can i buy the pin for the hinge i woud like you know email the link to this email drkimaging@gmail.com

When replacing the headband there is no need to remove any screws or hinges for the beats studio 1.0 as described here.

Simply carefully remove the headband cushion by snapping it out from the frame as it is merely a push fir and not reattained at the two ends it is just push fit into the top plastic section. Just tease it out gently with small screwdriver and then the the replacement in place and listen to the click as it snaps in. Simple and easy takes less than a minute.