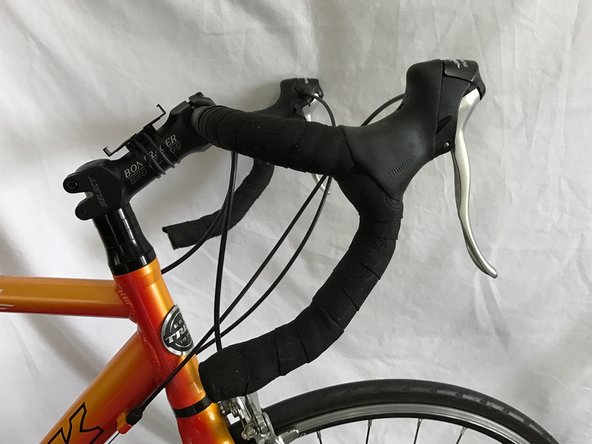 The handlebars are one of the main points of contact between a cyclist and his or her bicycle and serve as the primary means of controlling the bicycle, housing the controls for such essential functions as steering and braking. A cyclist's ability to comfortably operate these mechanisms for extended periods of time is of the utmost importance. Old, worn out handlebar tape may pose a danger to cyclists because, with no barrier between the bicycle's controls and the harsh elements, brake cables may become damaged; also, the cyclist may be put at a greater risk of developing blisters. With the brakes inoperable and the cyclist's palms blistered, the chances of the cyclist losing control of the bicycle and getting into an accident skyrocket. New, properly wrapped bar tape both provides a cushion between the cyclist's hands and the rough surface of the handlebars and shields the brake cables from the elements, decreasing the chances of accidents and ensuring a more comfortable and safe ride.

Repeat all steps to replace the old handlebar tape on the other handlebar.

Repeat all steps to replace the old handlebar tape on the other handlebar.