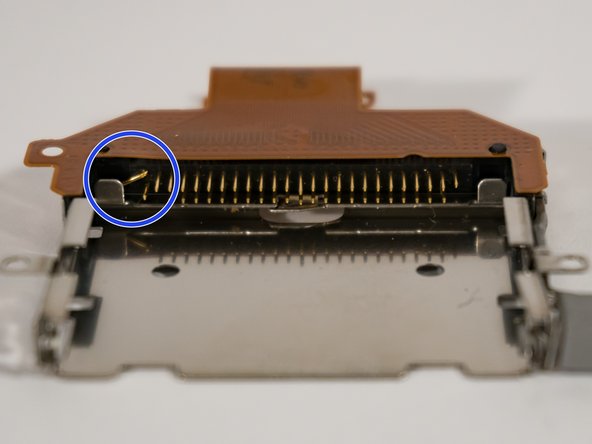 To reassemble your device, follow the disassembly instructions in reverse order.

To reassemble your device, follow the disassembly instructions in reverse order.

Thanks! I’m glad you found it helpful!

Let me know if you have any questions about repairing the 20D :)

i have a problem, when my pin memory broken, just one pin, and the line almost completely removed, pleas help me

What exactly is your problem? It sounds like you’re saying that the pin is broken. What does “the line is almost completely removed” exactly mean though? If it’s a broken trace on the top side, don’t worry, you can run wires from the vias on the opposite side to fix that.