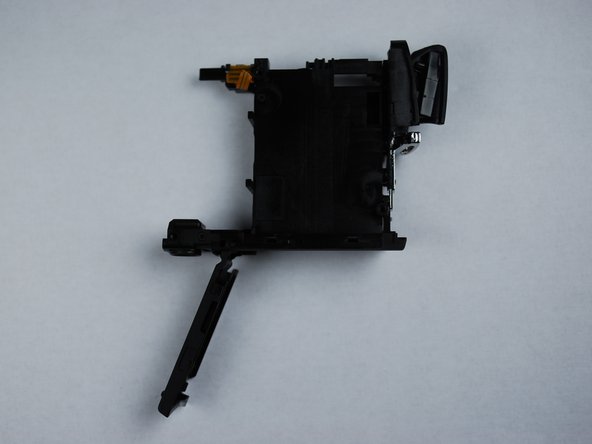 Use this guide to replace or repair a broken battery or memory card slot on your Canon PowerShot SD870 IS.

The recurrent question is of course .. where to find new retail parts :-/

I want to repair my SD card slot . not sure I can find one..