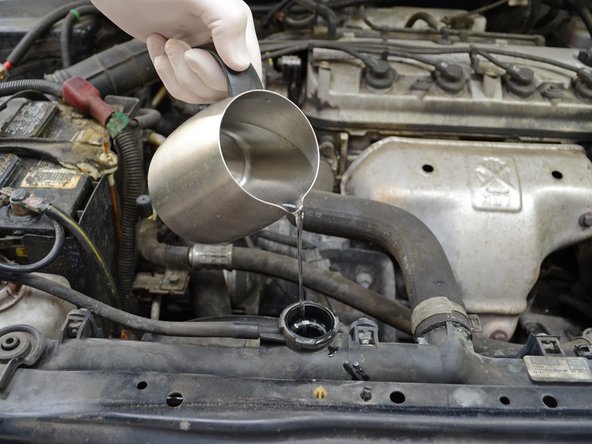 This guide will show you how to perform small maintenance techniques on your vehicle that will prolong the life of the vehicle and keep it running in tip-top shape. These include:

Great tips. Awareness is the key. Hopefully most people are aware of these simple tasks that are often overlooked.

Forgot to put the new oil filter in the motor and skipped that and added oit the said done hope you didnt do my car....lol

These are all wonderful tips. Could you tell me How do I shut off the car alarm after replacing a battery on a 2001 Honda Accord EX SEDAN with VTECH Engine? I don't have a remote control for my vehicle.

awesome ,thanks for sharing