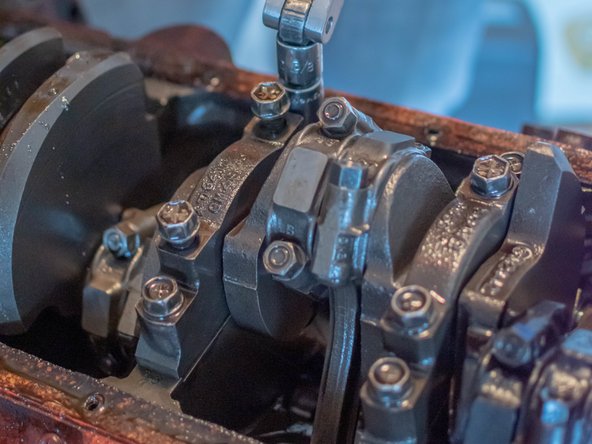 This guide is intended for use on engines already removed from the vehicle. While this kind of work may be possible to complete with the engine still in the car, it will be much easier with the engine removed.

The main bearings on a vehicle are what makes it possible for the crankshaft to rotate smoothly inside the engine. A bearing is needed for anything that runs in a circular motion to run smoothly, these main bearings are between the caps and the crankshaft in order to give it that smooth, frictionless surface.