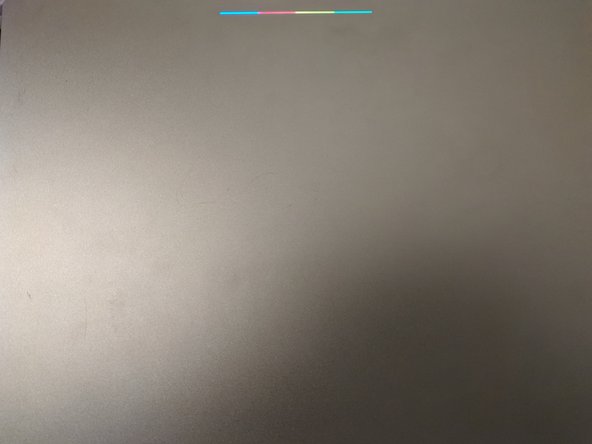 You need a set of small screwdrivers, at least 2 sizes of Philips were used to complete the screen swap.

To reassemble your device, see the last step.

To reassemble your device, see the last step.

Very excellent teardown. I think this would help a lot of people.

Great teardown, really helpful since there are basically no teardowns of this laptop online.