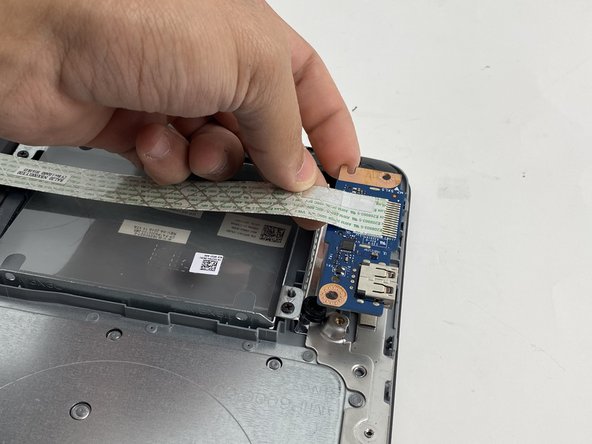 The input/output board is responsible for reading or writing on any storage devices that you plug in the computer. It also reads information from other components of the computer. Generally, it will need replacement if the computer is unable to read, or write on a flash drive that you plug in; To replace it in the Dell Inspiron 15-5567, you’ll need a Phillips #0 screwdriver.