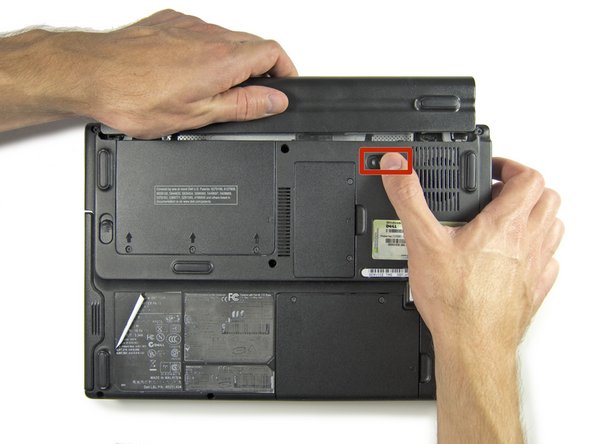 If your 700m is prone to overheating, a new fan and some upgraded thermal paste may be just the ticket. You can also use this guide to access the fan for cleaning.

A very well detailed instruction , very well presented, easy to follow and step by step pictures reference for the amateur handy husband . Thanks for the acquired knowledge you have given.