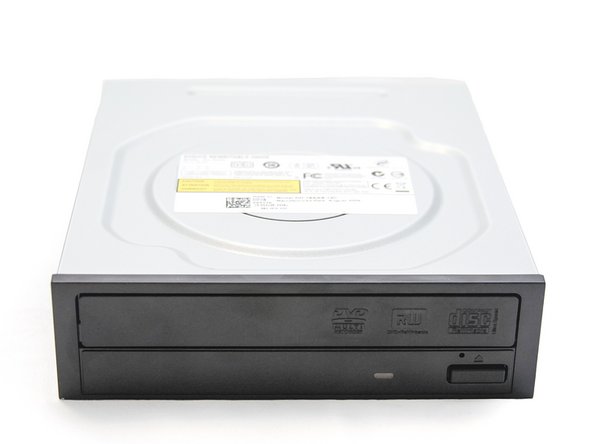 Thank you, really helped me out. Now I know where to find all the guides!