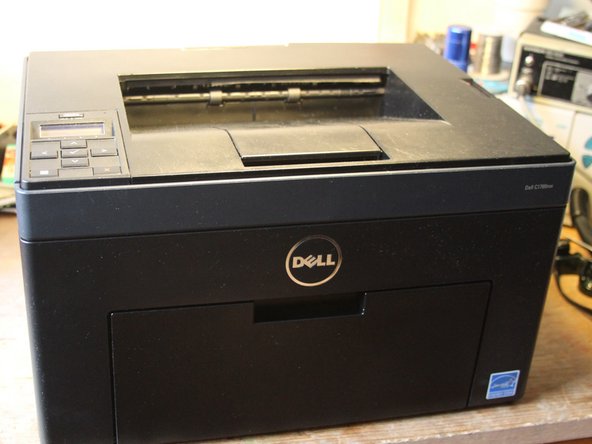 In this repair guide you get to know, how to dismantle your Dell LED / Laserprinter so far, until you can get to the main mechanics to clean them and put them back together, to solve the error 007-371.

Congratulations, you did it!

Congratulations, you did it!

could really use a service manual for the c1760nw if anyone has one. email is johnnysemail62@yahoo.com. Thanks in advance!

it looks so easy LOL but then when you know what your doing it helps!

Thanks all the same.