Difference between fake and original 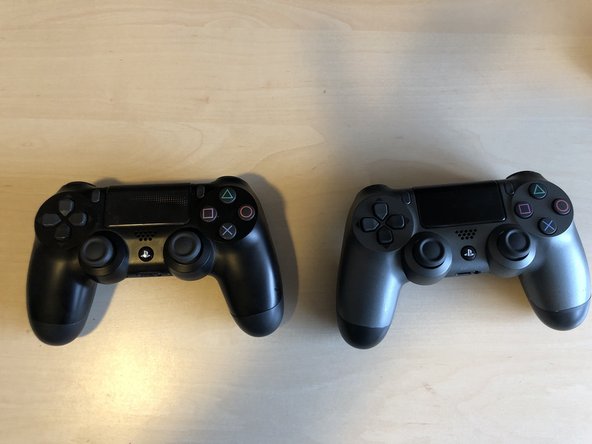 Are you in doubt? Not sure if it’s real or fake? Well, hopefully I can help you out then.

There are some pretty good fakes though. But eventually you can always spot fakes.

Hopefully it will help you to determine whichever it’s fake or not.

1. Is the fake controller able to wake up the console from sleep?

2. Does the fake controller work in all games and apps? The buttons or sticks do not feeling identical are okay, e.g. unstable analog controls are not okay.

1. Sometimes no. It depends on the fake (there are many different fakes), but some of them are not able to wake up the console from sleep.

But how do you know if the casing is fake?

So far I have bought 1 fake controller and also found out that the plastic where the motherboard is on also is fake as you can't use original motherboard on that plastic as there seems to be some bad measures to the plastic part. Witch make the pad get stuck when closing.

It can be very hard to see it from the outside. Did it came with the original battery or a fake on too? You need to modify the plastic part, otherwise it won’t fit I’m afraid..

2. Without opening both my controllers, everything matches with the original ones as per your findings above. However the L3 and R3 buttons function on their own and doesn't let me control the player and camera angle fully. The controllers have never been dropped or any physical damage caused.