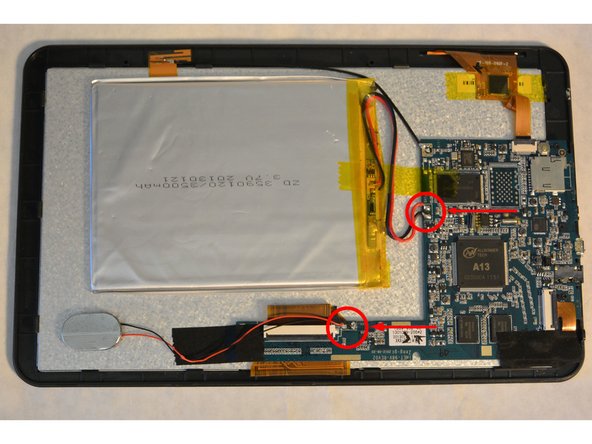 This repair is necessary if the motherboard of the Digital2 D2-912 becomes defective at any point. Repairing the motherboard will help overall performance, as it establishes a connection from the hardware of the device to the processor. Special skills are not required to complete this repair. This manual highlights the necessary steps and tools for successful completion.