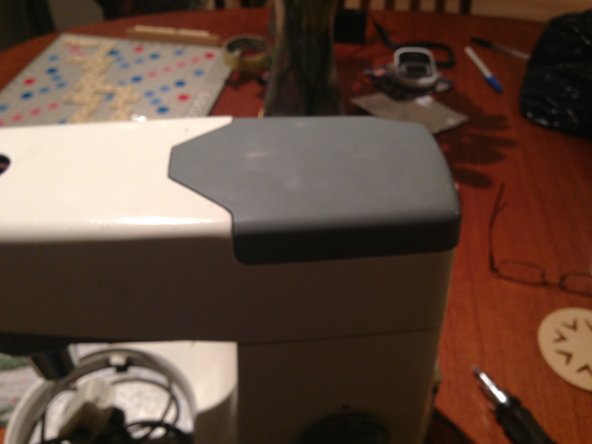 Hi I get a slight screeching noise between speed Two and three do you think this is anything to worry about.

I’m not entirely sure, but it sounds like the gearbox (or another part of the drive) may need greasing? The grease can dry up over time and it would lead to that.

what kind of oil do you use in the gearbox

I’m not sure on the exact spec for the grease, but make sure you get Food Grade grease - it isn’t a sealed unit. Googling Kenwood Food Grade grease finds a few sellers - I can’t remember what I used exactly but it was definitely food grade grease, not kenwood specific though.