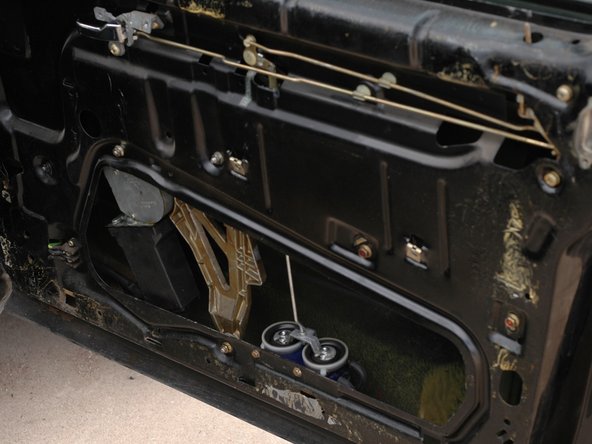 In order to repair items such as your window regulators or door lock vacuum actuators, and to properly lubricate your lock mechanisms, you will need to pull your door panel. This is not difficult, but there are some little tricks and "hidden" screws that can make it challenging the first time. Learn to properly remove your panel with this guide. This will allow you to easily move on to the more important projects lying behind the panel.

W114 is similar, except clips are metal. On the coupe, there is also a small screw holding in the lock lever chrome surround (there is no lock stem type knob in the coupe).

Nicolas, thanks for your  instructions, your clear color coded photos!!!! Thanks to you, I fixed my vacuum issues and now doors lock, engine shuts off and it shifts better!!   Bob Neimeyer