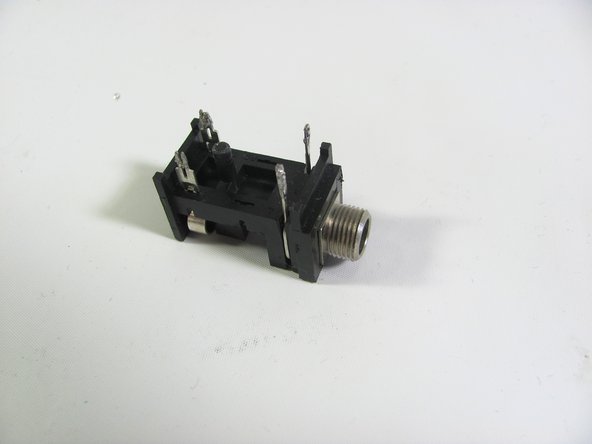 If your amp has a faulty input jack, as evidenced by audio cutting in and out, then we need to replace the jack. This is a very common piece to break as cables are constantly plugged and unplugged from this jack. In this guide, we will disassemble the amp, remove the amp head, remove the front PCB, and replace the old jack with a new working one.

Now your amp is in perfect working condition! Keep on rockin.

Now your amp is in perfect working condition! Keep on rockin.