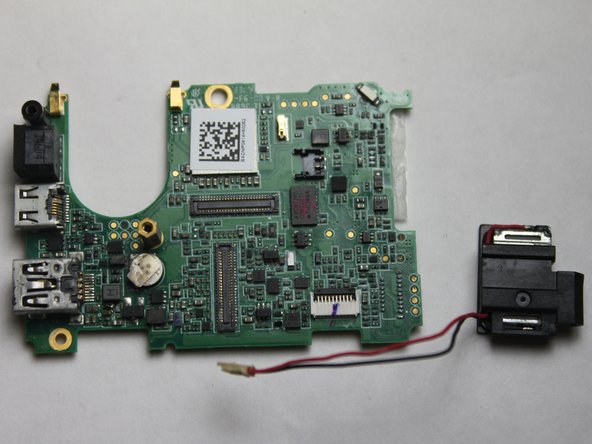 In this guide we will be showing you how to replace the motherboard in your GoPro Hero4 Silver. The motherboard is the brain of the camera, controlling all of its functions. Before you begin make sure the battery is removed from the device and that you have the necessary tools to preform this repair.

Do step 9 before step 6. It's near impossible to get the middle screw out in the order the guide presents. There's also a screw that isn't mentioned that needs to be removed in order to complete step 9. You can see the screw in step 6's picture right above the QR bar code.

How would you secure the flex cables, next to the power connector, back to the motherboard?

Anything on this yet?