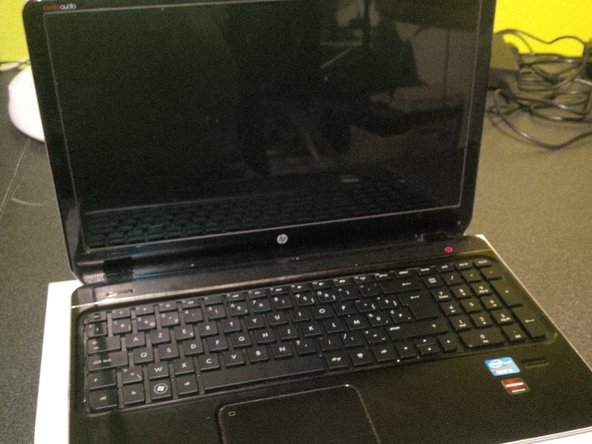 In my opinion it is not the best laptop from HP. actualy its a difficult laptop to work on.

a expensive laptop for (inside) parts that could be better parts.. certainly for a hp laptop

i made this guide during night so it is not my best guide that i've written so far.

I hope it helps you fixing your hp envy m6 ..

Thanks for the guide. I’m curious to repair mine, but have two questions

1) I have an envy m6 1201sg, but haven’t been able to figure out the differences between the different version numbers. Or are they actually the same?

2) How about removing the keys to clean them, is it possible?