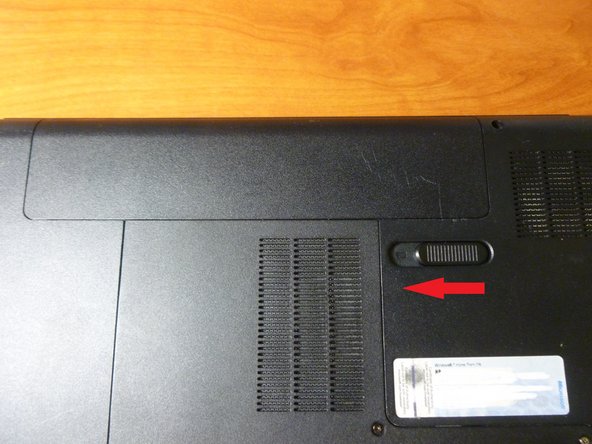 Disassembly to clean dust from the fan and heat sink.

after cleaning and put it back , now my laptop can't start

If you took reasonable precautions against static electricity, you probably forgot to connect one of the cables.

This guide was unbelievably useful, my G6 was heating up to 80+ degrees under light loads and turning off due to overheating, I was about to write it off, thought I might as well try this.

Once you get to the last step, it is possible to partly remove the fan (it stays attached at one corner) and clean out the gap between the fan and the bladed thing that looks like a barber's hair clipper.

That for me was full of a thick cake of dust, now that's gone the computer stays at 50+ degrees, and the battery life is massively improved (I was getting about 20 minutes due to the fan) and the fan is no longer louder than the speakers. Thanks uploader!

Absolutely amazing instructions! Better than the videos out there because the detail is so precise and easy to follow!

This is horrifying. But thank you.