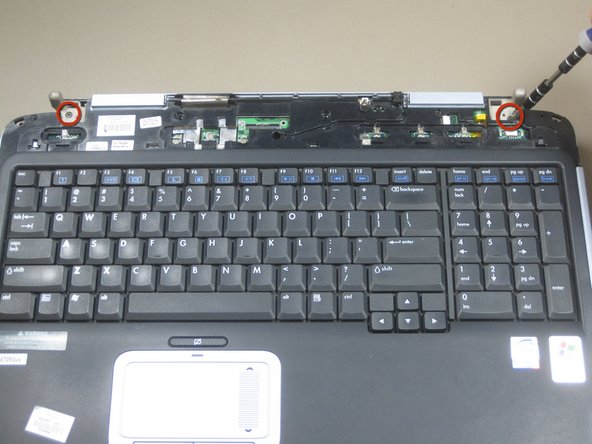 This guide will explain how to reach and remove your laptop's motherboard. The motherboard is hidden beneath several other components that will all need to be removed.

It is very important to keep track of everything you remove from the device, especially the screws, as losing or damaging pieces may cause even greater damage to the device. A recommended strategy is to place each component and its screws in a separate, labeled container.

this guid is perfect for a new bee to disassemble a laptop.forget about grammer and bullets points.follow the images it is great

thanks, you really help me

Very helpful guide, thanks a lot.

thank you so much, i will try to open my laptop