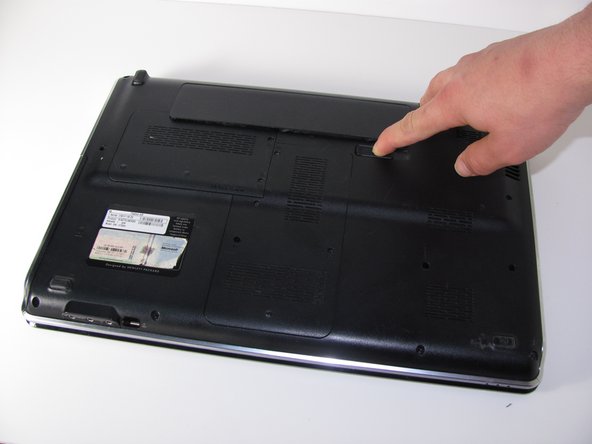 Before delving into this repair guide, make sure to have a large area for placement of removed components and to keep screws organized.

Shut down the computer

If unsure whether your computer is off or in hibernation, turn it on, and then shut down through the operating system.

Disconnect all external devices, plug-ins and power from the computer.