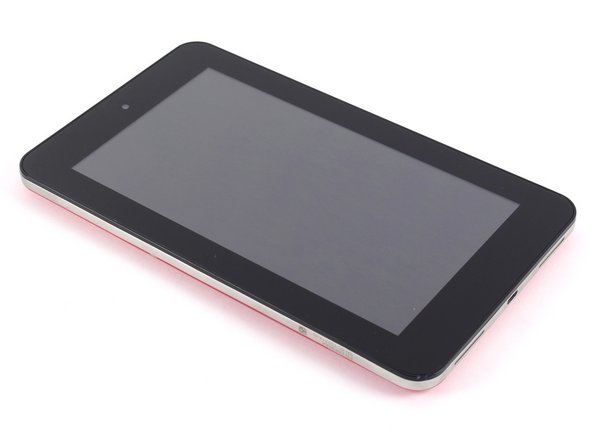 The front screen of your HP tablet is the toughest thing to replace - you need to go through the rest of the tablet first, starting at the back and working your way forward. The same goes for the volume buttons. In this guide, you will be removing the following:

Prepare your required tools, a new battery for your tablet, and set aside about 30 to 40 minutes to delve into the inner workings of your HP Slate.