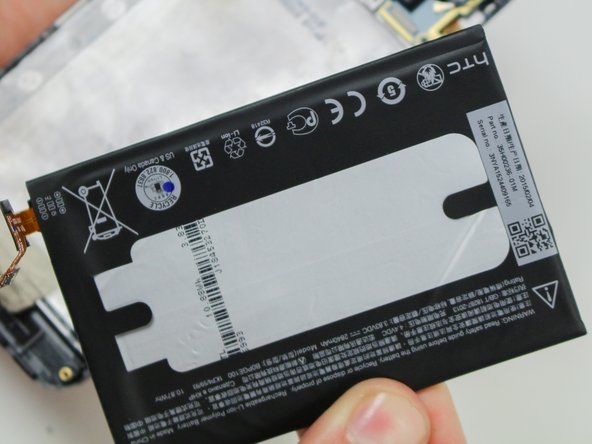 Users of this guide will be able to remove the connections from the motherboard to gain access to their battery. This repair is much more difficult compared to other phones' battery replacements. Be careful not to damage any other components during the repair.

I replaced the battery now but encountered a problem, as my phone wasn't working properly afterwards. When I switched on, it kind of reset to default and the play store app kept crashing, so I had to do a factory reset

Removal went as directed, about to attempt in reverse! Wish me luck

You tore the power and volume button cable. It's a $10 replacement, no big deal. I did the same thing even after having repaired phones for years now.

For me works everything except touch screen :/ i dont know what i done wrong... screen works good, but can't touch it